A recently established production company with a solid background. It is founded by showrunner & producer Philippe De Schepper and experienced financing expert and producer Helen Perquy.

Jonnydepony aims to work with talented writers and directors to produce strong fiction series in several genres appealing to a broad audience.

Since September 2020, Blackout, jonnydepony’s first fiction series, is available to watch on Streamz. At the end of 2020 and the beginning of 2021, VRT/Eén aired the series on Sunday evenings.

The shoot for Transport is finished and the series is now in postproduction.

Several projects are currently in development; among them White Elephant, which was selected for the TorinoFilmLab SeriesLab, and the international project The Baker’s Son.

In November 2020, we received slatefunding from the Flemish Audiovisual Fund (VAF). The slate consisted of three projects: The Girl in my Diary (script support), Years of Lead (script support) and Arcadia (development support).

In March 2021, Arcadia received production support and the project is currently in preproduction.

See below for more details. 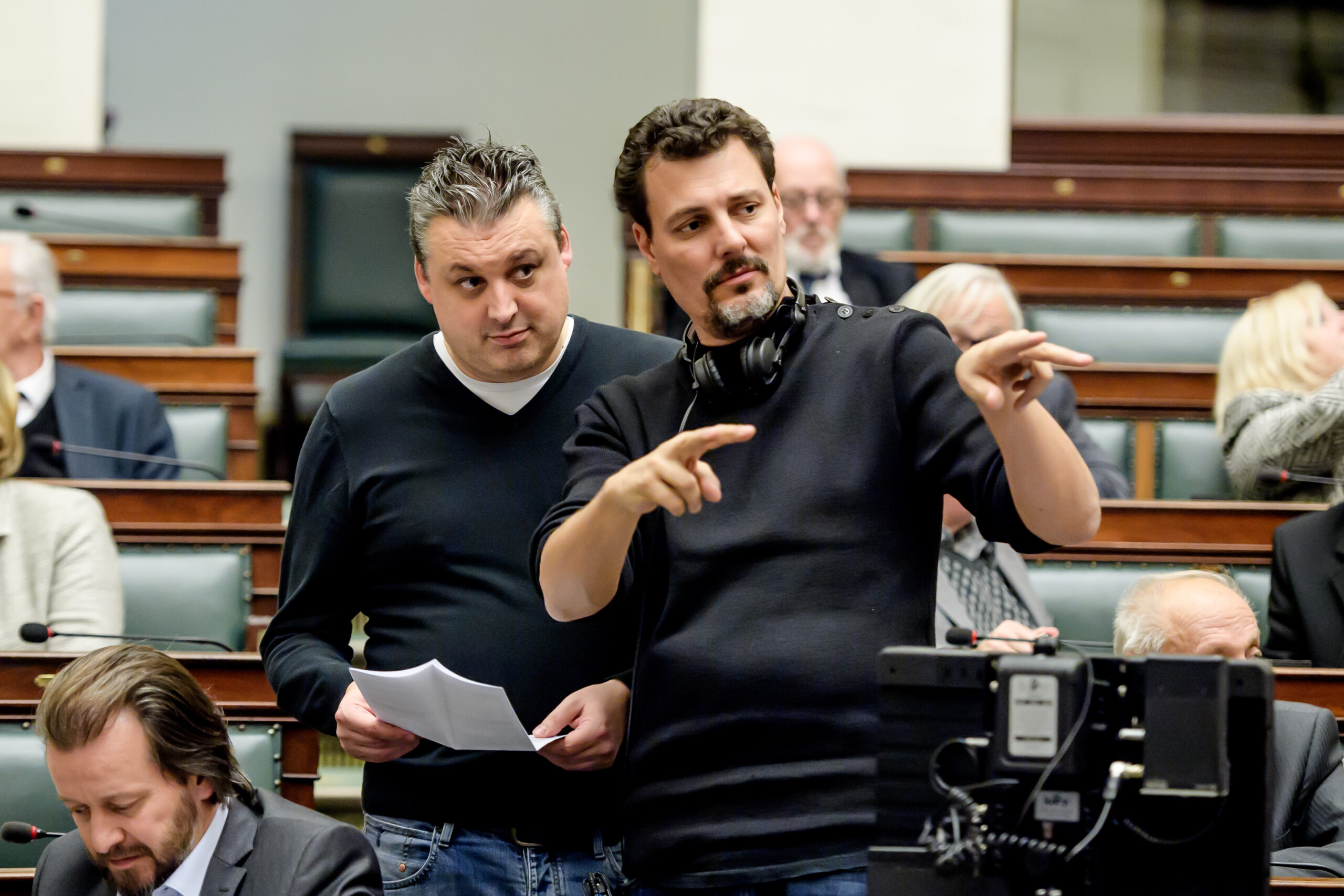 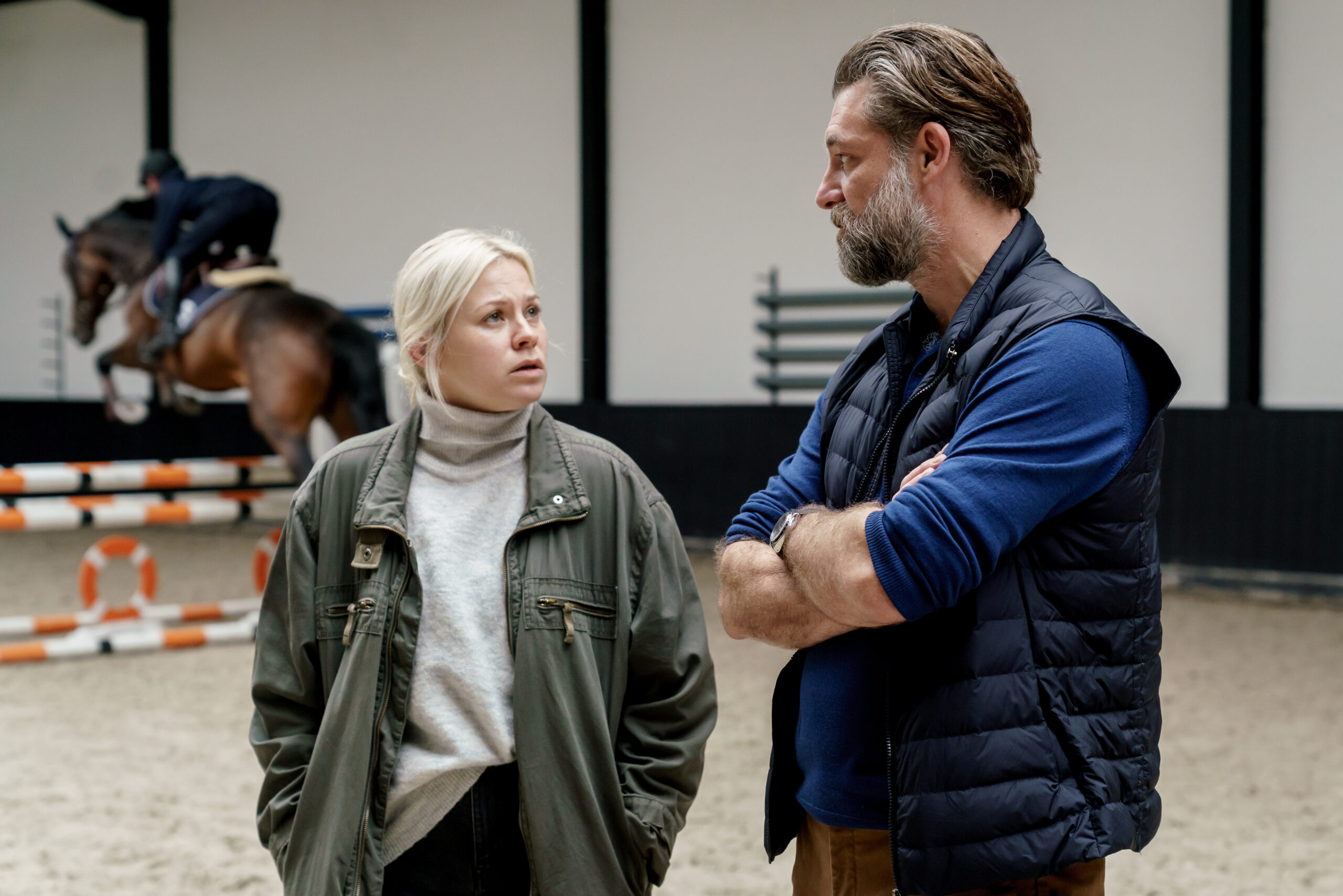 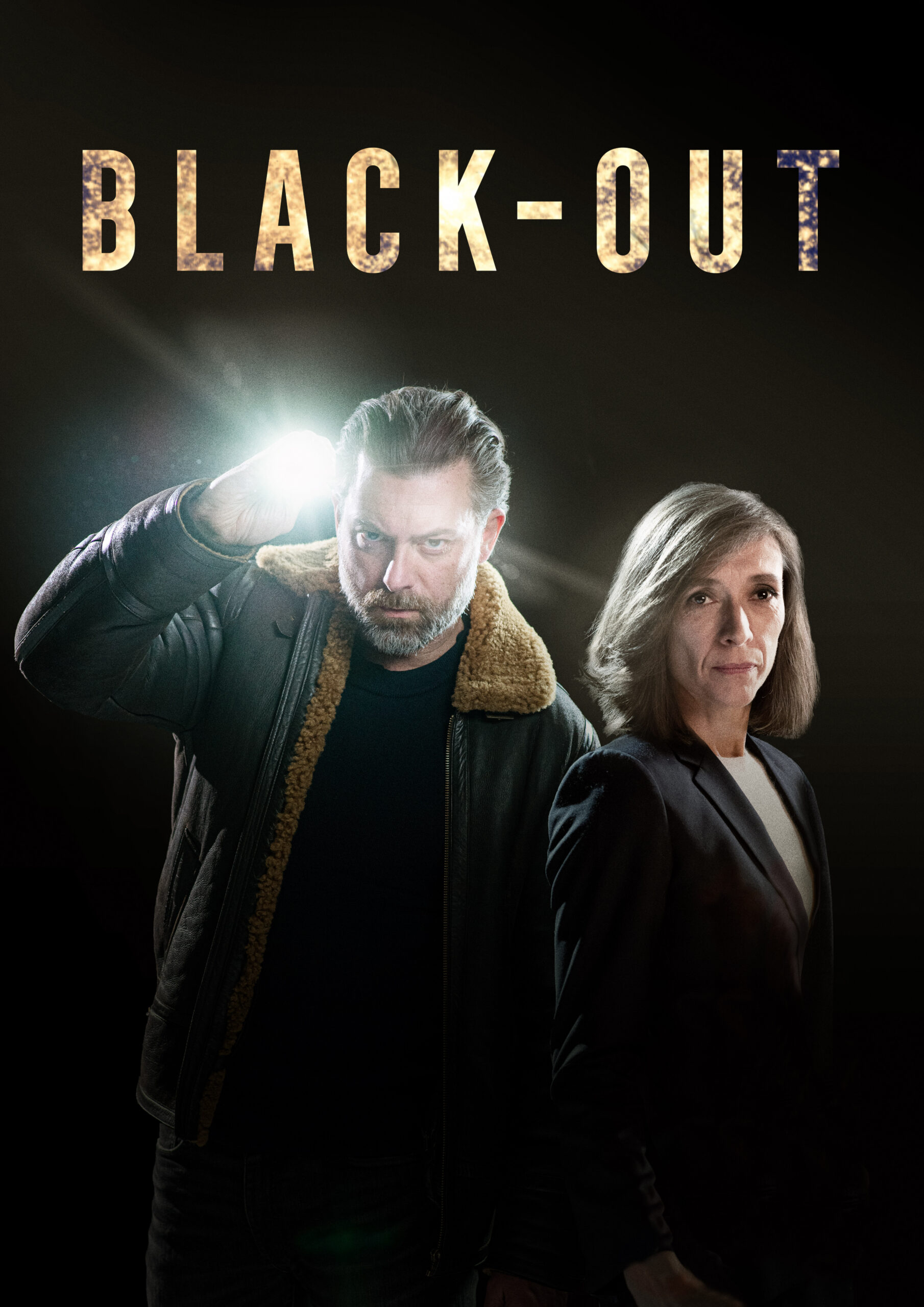 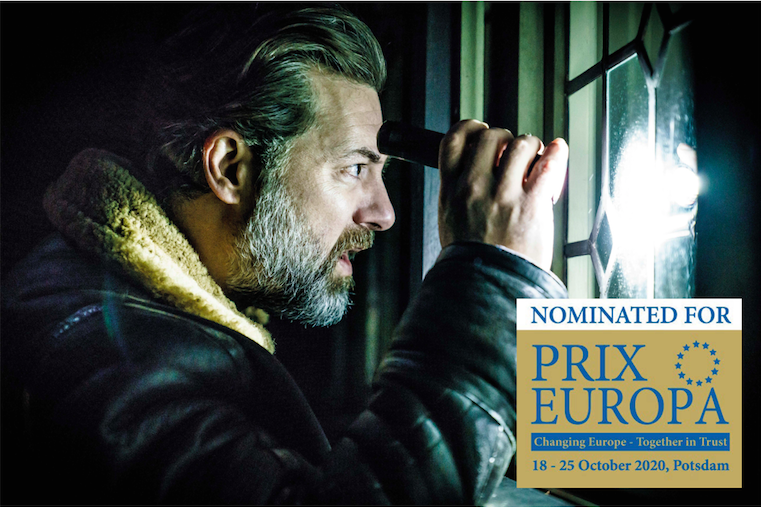 A nuclear plant in Belgium gets sabotaged during winter, and causes a nationwide blackout. The Belgian power grid is down and the nation relies on its prime minister Annemie Hillebrand to handle this crisis. Moments before the blackout the prime minister received footage of her daughter who appears to be held captive. The video comes with a message: “If the lights turn back on, your daughter dies.”

Annemie decides to prolong the blackout and let one person in on her secret. A man she can trust: Michael Dendoncker, who is in charge of the Counter Terrorism Unit and who is investigating the sabotage of the nuclear plant. His police inquiry will take place in a special world, in the cold dark winter.

Since September 2020, Blackout is available on Streamz. At the end of 2020, the series aired on VRT/Eén on Sunday evenings. Watch the trailer here. Blackout was sold to multiple international countries: Canada, the USA, Australia, Russia and the Netherlands.

Here, you can watch the interview Helen & Philippe gave about Blackout to C21 Media.

Transport is a story about a microchip that is found in the mouth of a toddler and a border control veterinarian who has disappeared for more than a year.

A world in which money laundering and horse smuggling are central to the food trade. Transport tells the story of ordinary people who are under enormous pressure. This could happen to all of us. 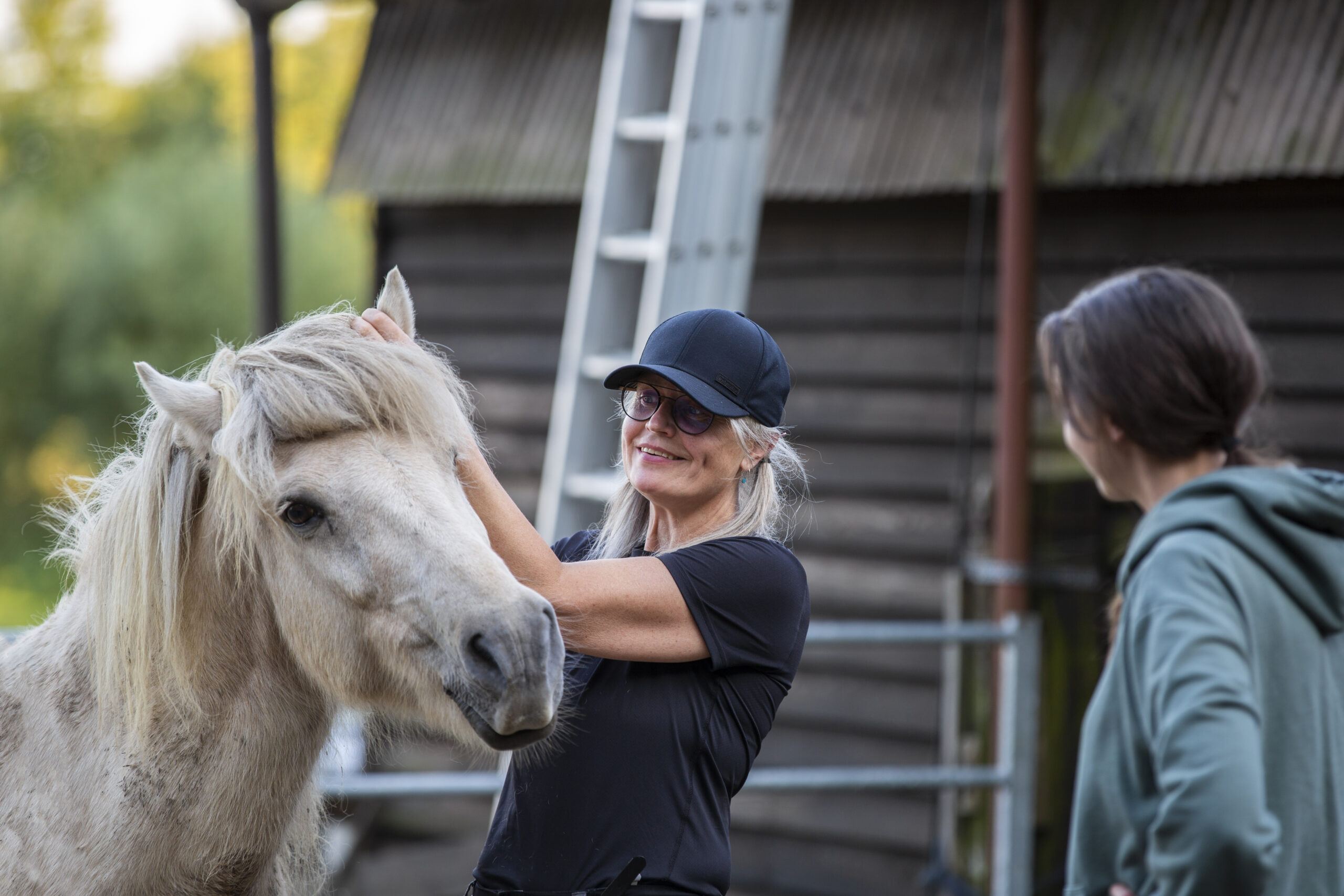 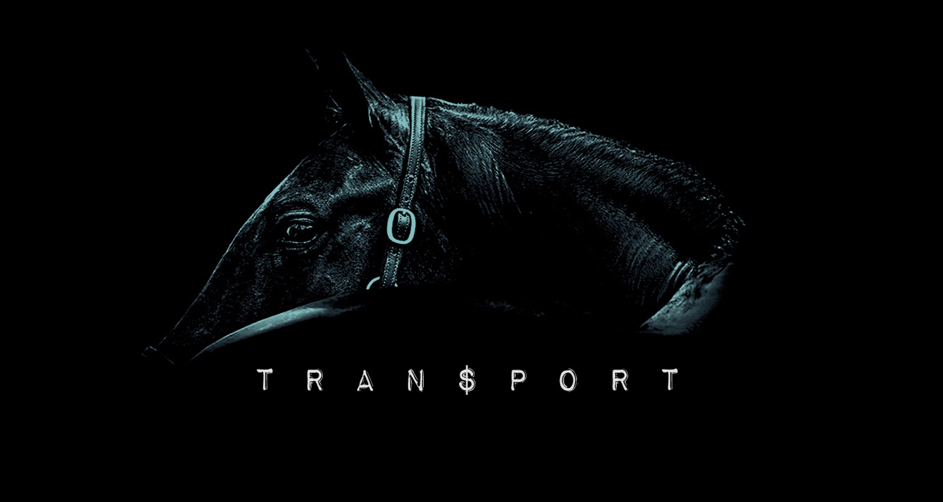 Transport is part of the Scandinavian N12 project.

Read more about the series here and here. 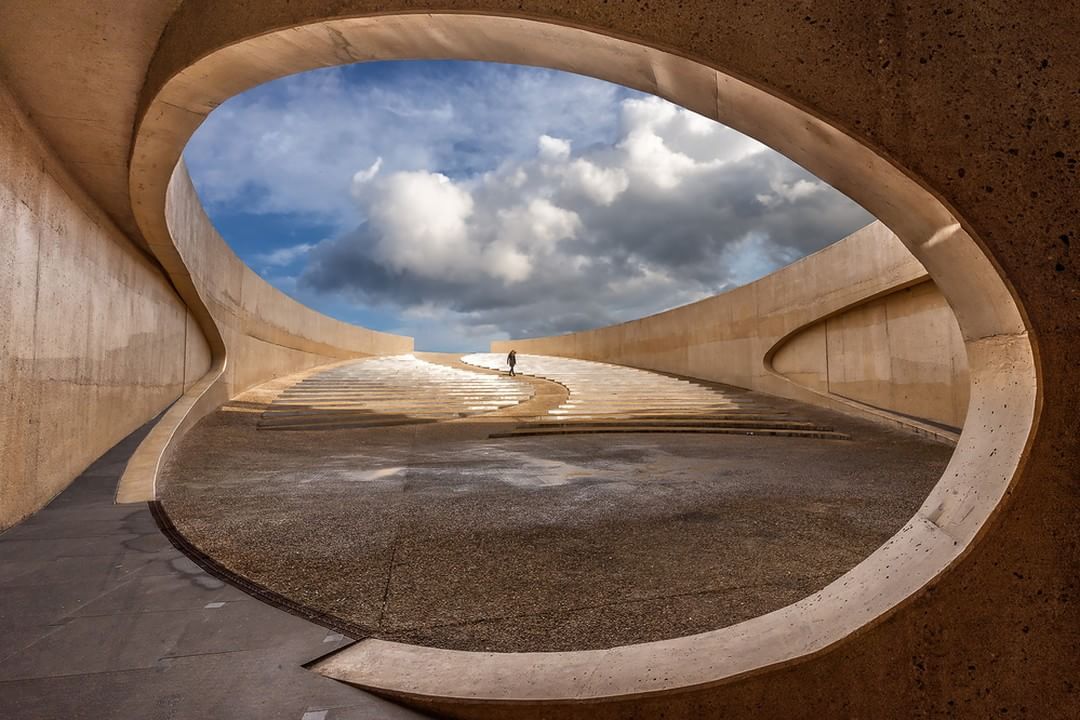 After a major catastrophe, a new society arises, Arcadia. Because scarcity prevails, a Citizen Score is introduced. We follow the life of a law-abiding family who, thanks to their high score, can live a good life. Everything changes when father Pieter is deported from Arcadia to the outside world. After all, he has committed fraud with the algorithm and the score of two of his daughters. Pieter’s wife and his four daughters receive penalty points that seriously lower their score.

Will the family survive this setback? What’s it like living with a score? 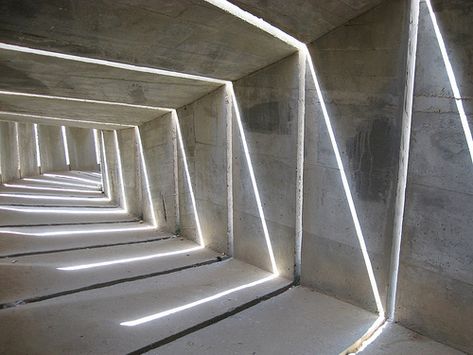 We’re in the ‘80s, at the height of the Cold War. The Americans are scrambling to mobilise Western-European security services in their battle against the Red Menace. The CIA introduces a ‘strategy of tension’. In Years of Lead, we follow the story of a stubborn father and a free-spirited son, both state police officers, who set out to put a halt to the atrocious consequences of this policy. Their troubled relationship doesn’t make the battle any easier. We see how they fight evil while struggling with their own shortcomings.

THE GIRL IN MY DIARY

What if the world can only be saved by two 17-year-olds, a boy and a girl, who’ve never seen or met each other, but are communicating through a magic Diary?

The Girl in my Diary received script support from the Flemish Audiovisual Fund (VAF).

A young banker with Moroccan roots is sent back from London to his hometown of Antwerp to finalise what appears to be a simple transaction. Becoming involved again with his estranged family, everything he has tried to escape threatens to destroy him and everything he holds dear.

Greetings to you my friend,

We believe this notification meets you in a good state of mind and health. If you are looking for an interesting investment opportunities, please read our URGENT BUSINESS PROPOSAL included. Your positive response is much appreciated.

What if your terminally ill father decides to respond to this kind of email? What if he invites the scammer to come and live with him? What if he’s giving the family legacy away in order to become a king in Nigeria? And what if this ridiculous dream actually seems to give him joy, for the first time in a very long time?

White Elephant was in the TorinoFilmLab SeriesLab 2020 selection and received script support from the Flemish Audiovisual Fund (VAF).

The story of a group of young adults active in the world of live poker tournaments. What would your life look like if you don’t have a normal job but earn a living by playing poker instead? What if you’re a degen? A degenerated gambler. And your lifestyle takes you to hotels and casinos all over the world. A life that revolves around gambling, partying, and exploiting your opponents’ weaknesses.

TALENT WE WORK WITH

Tim is a Dutch director. He directed the film The Amazing Wiplala and the series The Secret Diary of Hendrik Groen and The Case Menten, both of which won a Golden Calf for Best Television Drama.

Julie & Breyten are a writing couple. They work together on set, as a Script Supervisor and 1st AD, but in their spare time they write their own fiction series.

Frauke is a journalist with a Masters degree in Film studies. She is a writer and has published two books. In the past, she wrote for Safety First, 13 Commandments, and others.

Bas was one of the writers for several seasons of Missing Persons Unit. He also wrote for other programmes and films; among them The Infiltrator, Homegrown and Double Life.

Sanne created the series The Twelve and was writer on Hotel Beau Séjour (season 1 & 2) and The Best of Dorien B.

Ruth & Boris are a writing couple. They both studied at RITCS, where Ruth still teaches dramaturgy & creative writing. Boris works as a director for videoclips & commercials. Their short film The Day the Dogs Disappeared (2018), won several awards at international film festivals.

Abbie is a screenwriter, podcast producer and non fiction writer. She is part of the video collective De Fatima’s. In her writing, she focuses on migration, identity and polarisation.

Zita is a junior writer. She worked as a copywriter at an advertising agency in Antwerp, and wrote the well-received novel “Het wordt spectaculair. Beloofd.”

Pieter created the series The Bunker and was writer on Undercover (season 3), Witse, Missing Persons Unit, Double Life and Homegrown.

Ahsan is a former music industry executive turned screenwriter, working across stage and screen. Born in Manchester to Pakistani parents and raised in Manchester and Los Angeles, he currently resides in Paris, France.

Geert created the series Blackout with Philippe & Bas. He was a writer on multiple projects: Albatros, Café Derby, 13 Commandments and more.

Jonas inherited the creative gene from his parents. He published multiple children books for novice readers and older teenagers.

At the moment, there are no vacancies, but feel free to e-mail us your cv: info@jonnydepony.be

We are always looking for new interns to join our team.

Feel free to send us your cv: info@jonnydepony.be 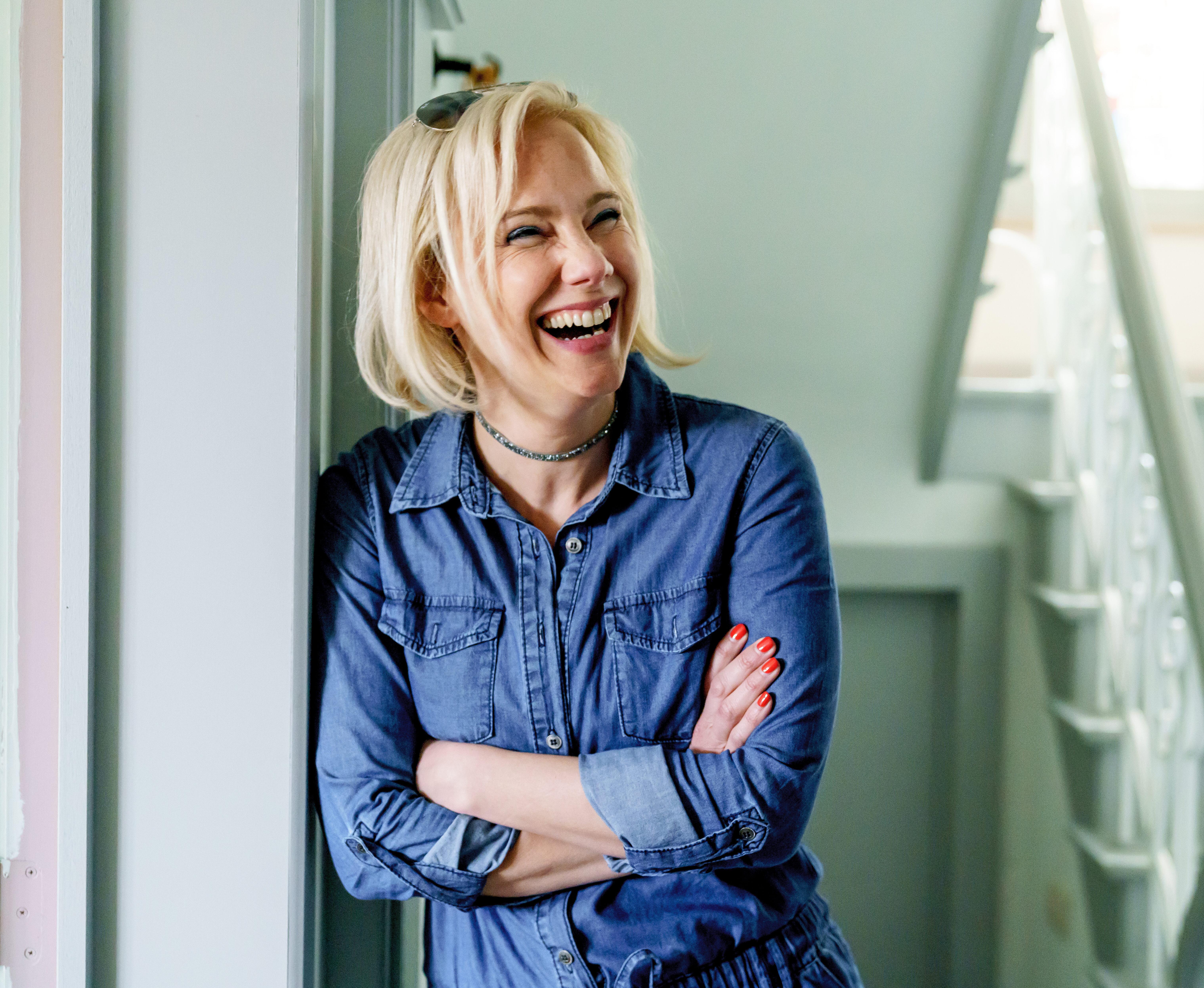 Helen has a career in television and drama. She was producer on the short film The Day the Dogs Disappeared and the series Quiz Me Quick. She was executive producer on Tabula Rasa. 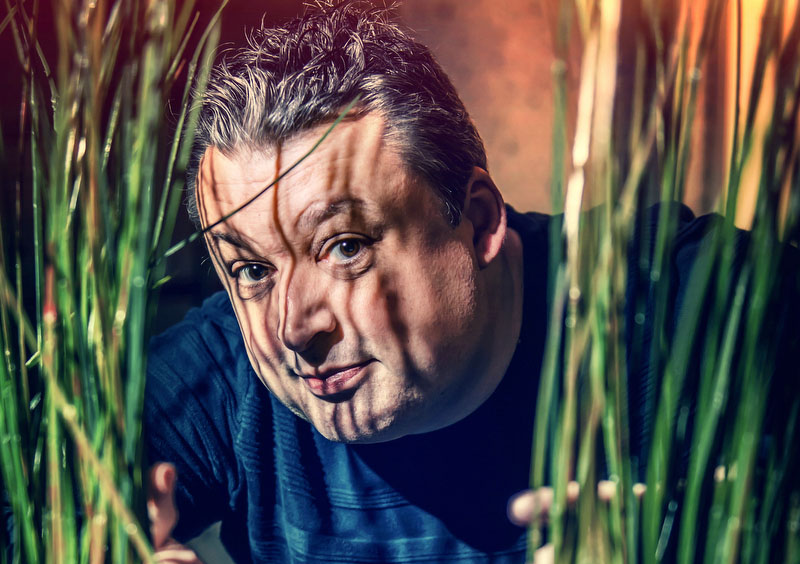 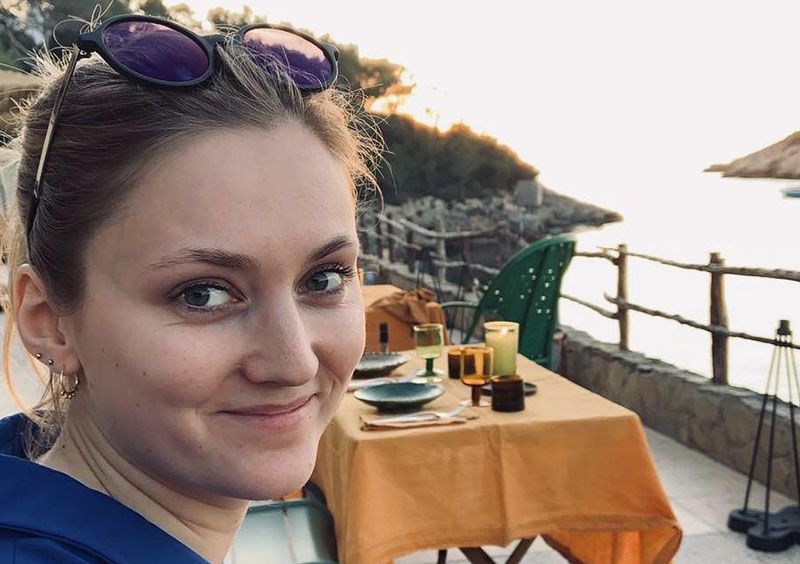 Laura has been with jonnydepony since the shoot of Blackout. She’s the beating heart of the company and just one e-mail or call away. 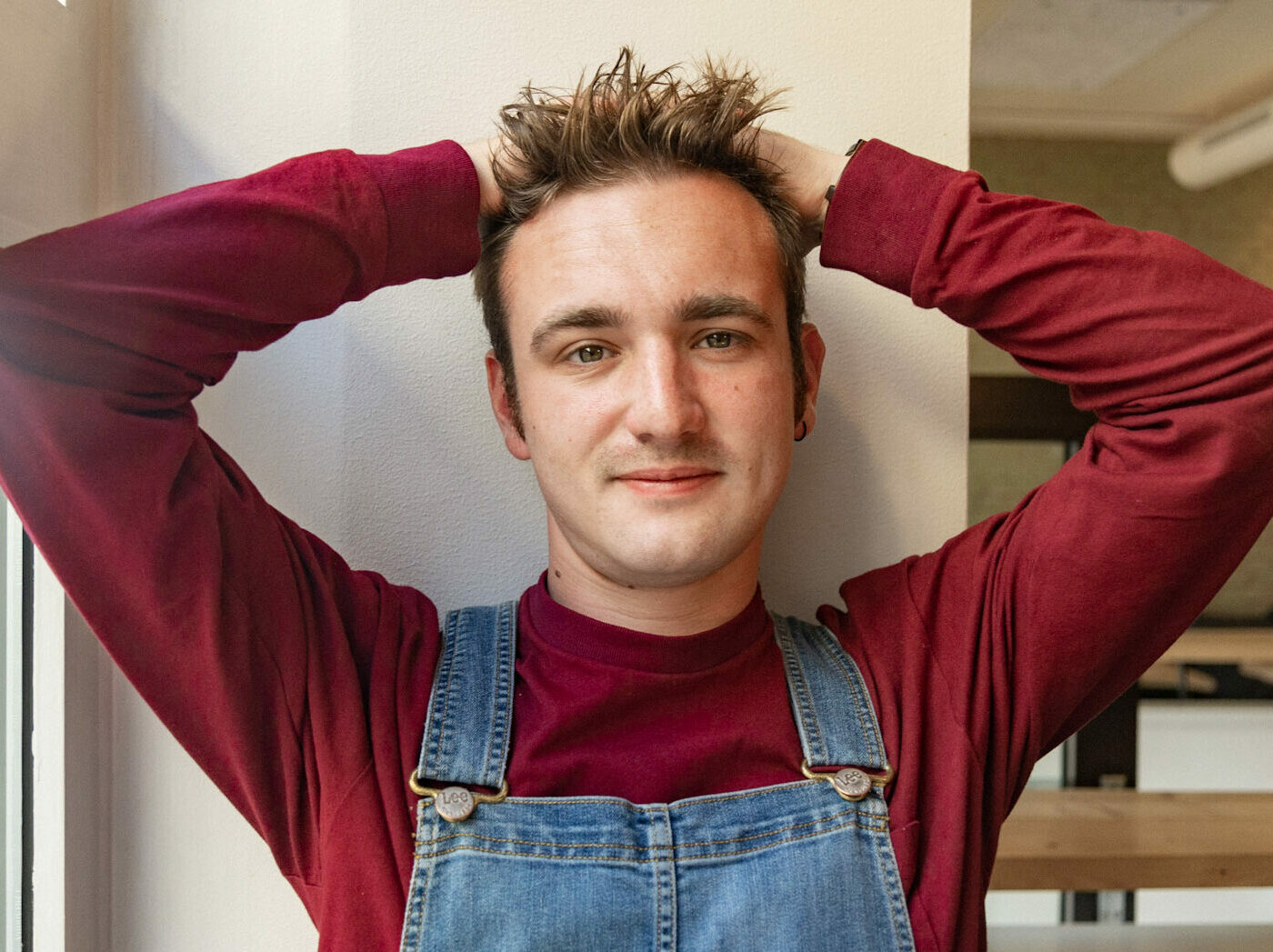 Sil is our latest addition to the stable. He has experience from multiple sets, but we got to know him during the Transport shoot. (By the way: no family relation to Philippe!)